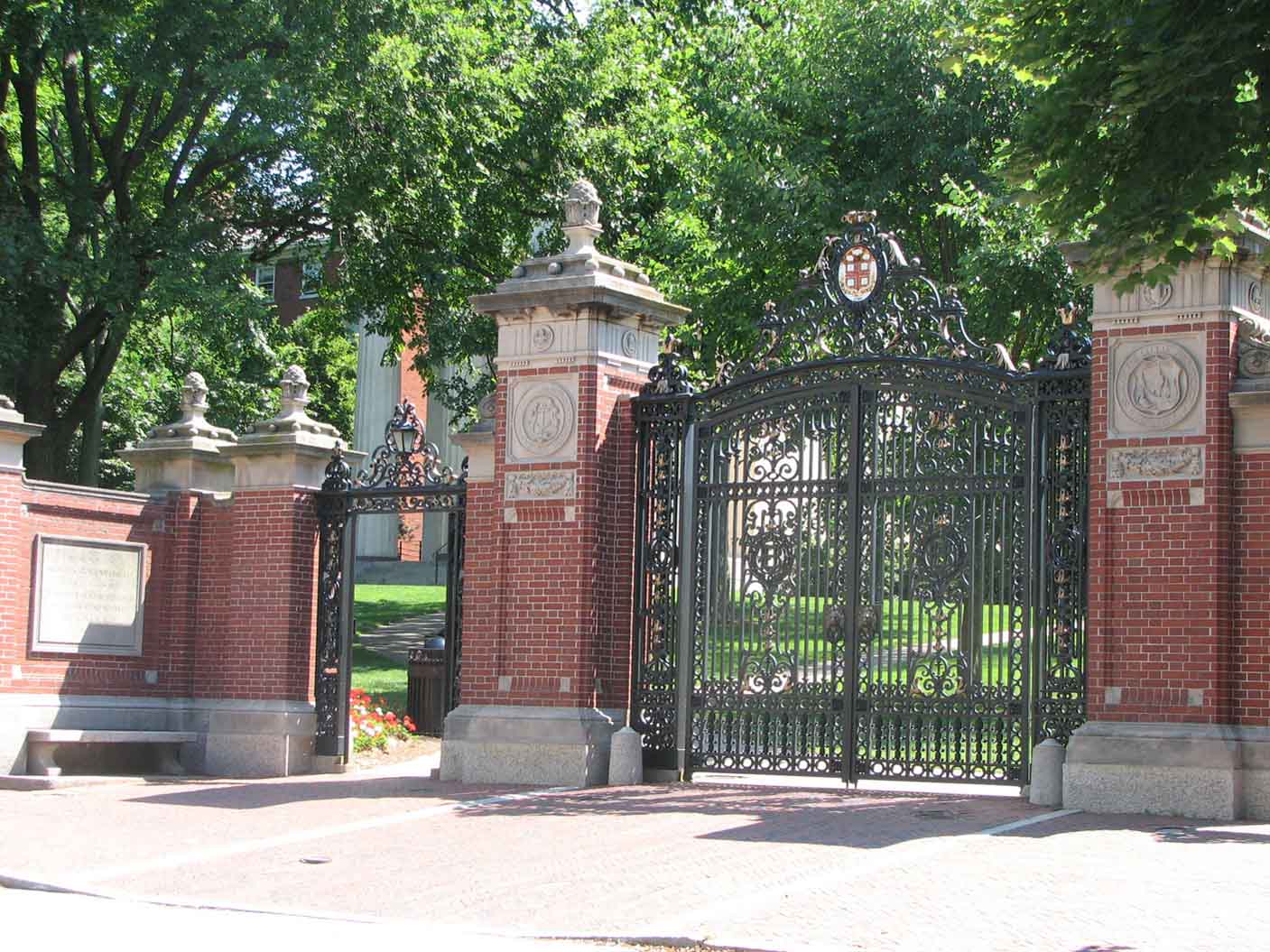 Many of you have recently received the status of your early action or early decision applications.

Learning of your fate is undoubtedly emotional. There are three possible responses to an early application: acceptance, deferral to the regular admissions pool, and rejection. Since an early application usually reflects your top choice college, hearing that you have been deferred or rejected can be heartbreaking. It can seem like everyone around you is hearing happy news (but trust me—not everyone is!) while you’re stuck obsessing about the possible shortcomings that may have hurt your application.

When you read our tutor profiles, it might not occur to you that they may been rejected from their dream colleges, too.

The tutors we hire have demonstrated excellence in academics, teaching, and mentoring. They are Harvard PhDs, accomplished classroom teachers (both domestically and internationally), and Honors program graduates. Despite their impressive accomplishments, I decided to reach out and see if anyone had a story to share. From the responses (they were numerous), I chose two that I thought would resonate the most. So, keep your chin up, and read about what you can achieve even if College XYZ decided not to accept you.

Briana, currently a language teacher in a suburb of Boston, also was rejected by her top-choice school.

“When I was applying for colleges, I really thought I wanted to go to Tufts University. I dreamed of living in Boston and going to a well-known school. I put Tufts on the top of my list. When I didn’t get in, I looked at my other options, and eventually decided on Providence College. At Providence College, I was afforded many opportunities that Tufts would not have offered me, including the opportunity to explore a new city, placement in a stimulating Honors Program, and a partial academic scholarship. Additionally, I enjoyed partaking in the fan base of a Division I school and having small class sizes. Most importantly, however, was the lifelong friendships that I made. One of my freshman year roommates is still a close friend to this day. When one door closes, another surely opens. It might not have been the door that I originally wanted, but I am glad I took this path.”

Similarly, Rebecca, who now holds a master’s degree from the University of Oxford (achieved on a fellowship) and is currently a PhD candidate at Harvard, was rejected by the college she had dreamed of since freshman year of high school: Yale.

“I knew early on in high school that I wanted to major in Classics in college, specifically at Yale. I felt so strongly and certain about this decision that I did not hesitate to apply to Yale for early acceptance. My application was deferred, which was incredibly disappointing; heartbreaking, even. I then applied to a number of other schools that my college counselor helped me based primarily on location (cities on the east coast) and type of school (medium-sized, research university); they included Brown and Columbia (my second and third choices), along with Georgetown, George Washington, University of Wisconsin–Madison, Johns Hopkins, and NYU (in no particular order). When March finally arrived, I received rejection letters from my top three choices. All of the Ivy League schools I had desperately wanted to attend did not let me in, but I was admitted to almost all of my other choices. I did not have a clear fourth choice, so visiting the schools I was accepted to became necessary. After seeing all of my options and using my gut instinct as my guide, I decided on Georgetown, which ultimately gave me a more wonderfully fulfilling college experience than I had thought possible—so much so that I am actually glad I did not get into Yale.”

Looking back, Briana and Rebecca are both happy they were each rejected from what they thought was their dream school. This makes sense; admissions officers look for students that are a perfect fit, and if you aren’t accepted, maybe there is a different school that is a perfect fit for you.

Remember that your rejection is not a reflection of your capabilities.

Your character will be defined by how you react to wherever you end up—whether that’s at your second (or twelfth!) choice school, or taking a gap year. At every institute of higher education, there are intelligent, creative, and ambitious students and professors who aim to help you identify your skills and define your career pursuits, and surrounding cities or towns to explore and fall in love with. You will be successful—we promise! 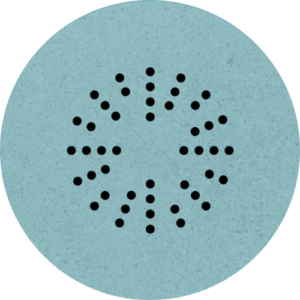 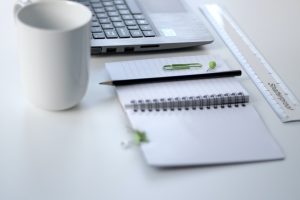 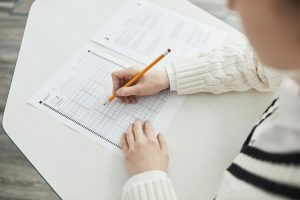 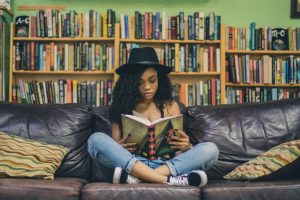 How to Beat Summer Learning Loss