Home » Resources » What SAT Score Do You Need for the Ivy League?

How can both of these statements be true, you ask? It’s because colleges consider much more than just SAT scores when you apply.

Statistically, you have a better chance of getting into a highly selective school like one of the Ivies if you have a high SAT score (read: at least 700 on each section), but that doesn’t mean that there is a hard and fast cut-off point for admission. When admissions officers have to filter through thousands of applications, an SAT score can be an easy way to sort them. However, Ivy League schools practice what is called “holistic admissions,” which means that they look at all the aspects of your application to make a decision about your candidacy. Given this, sacrificing other elements of your application to maximize your SAT score is a bad idea.

Let’s take some hypothetical examples (loosely based on applicants we have worked with before) to illustrate our point.

Student A has a near-perfect GPA, a 1550 on the SAT, and a real talent in math, having won multiple competitions and awards. Even with her awesome scores, solid academic record, and impressive accomplishments, she may not be a top candidate for her target schools (Brown, Cornell, and MIT) for a few reasons. First, her top score puts her into a new, ultra-competitive bracket of applicants, many of whom are nationally or internationally recognized for their talents and interests. Second, her whole-hearted devotion to math in her extracurriculars leaves her little time for anything else. Her very tough competition most likely has multiple leadership roles in diverse activities.

Student B has an A-/B+ average, a 1380 on the SAT, and a demonstrated interest in poetry and performance. He’s participated in hundreds of local plays since he was young, and in high school, he started performing for the city’s largest theater company. His poetry has been published in local magazines, he runs a weekly workshop on poetry for inner-city kids at the local YMCA, and he competes in the National Poetry Slam every year. His interest in the written word drew him to work on the school newspaper, of which he is now editor-in-chief. Student B may not be an SAT ace like Student A, but his dedication to and excellence in multiple, varied activities sets him apart from his competition.

There’s no code or key that you can use to balance your candidacy, so it’s difficult to tell how much time to spend on what. So, do your best on the SAT, and keep striving to win all the points you can. At some point, however, you have to accept the score you’ve earned and turn your attention to other aspects of your application. Make them as competitive as possible, and try to stand out from the pool of applicants you will be compared against. 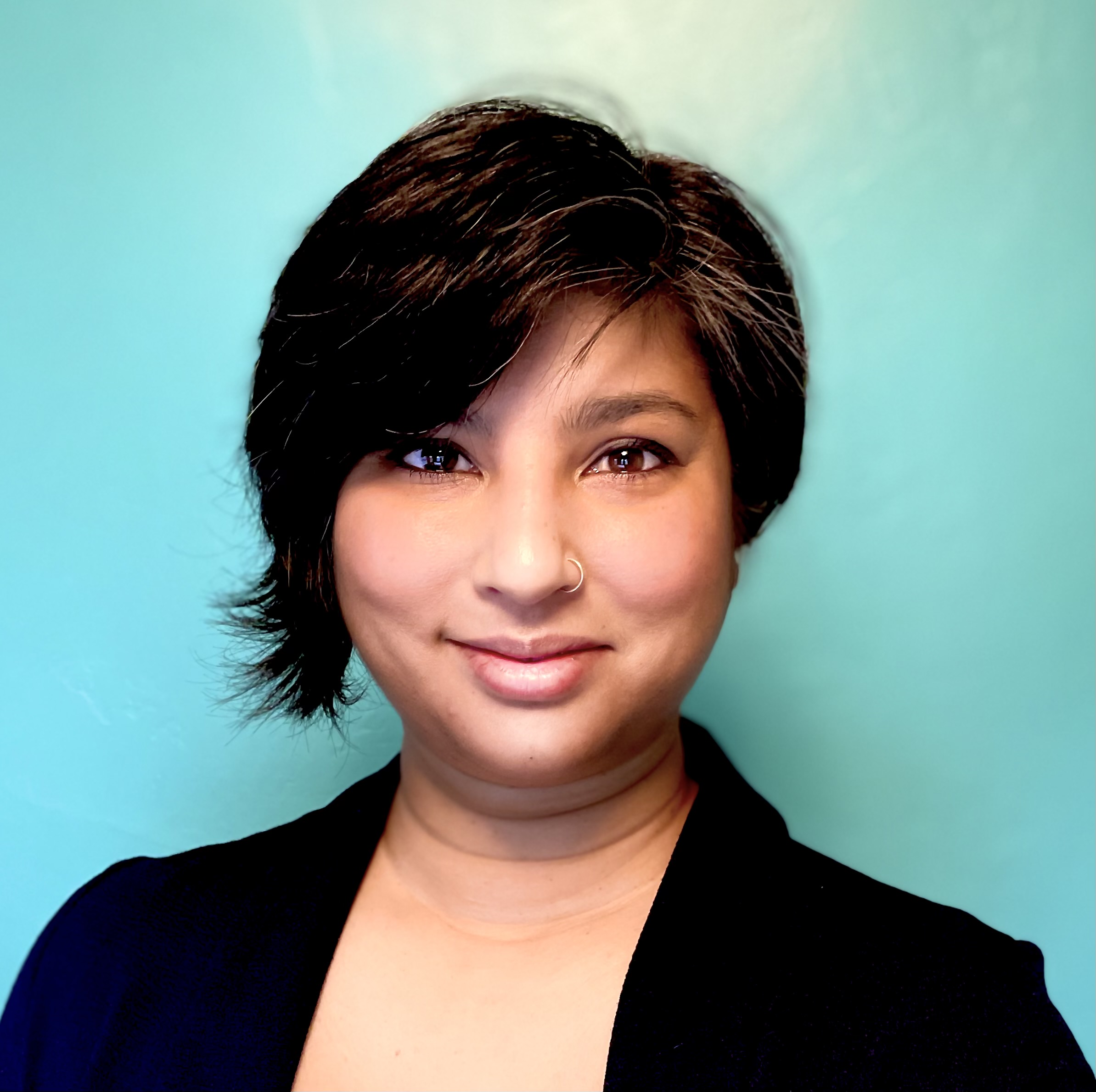 Sheila Akbar is President & COO of Signet Education. She holds a bachelor's degree and master's degree from Harvard University and two doctoral degrees from Indiana University. She joined the team in the summer of 2010, bringing with her a wealth of experience teaching SAT, ACT, GRE, literature, and composition in both one-on-one and classroom settings.
PrevPreviousHow to Prepare for a Tutoring Session: Before Your Session
NextHow to Get the Most out of TutoringNext 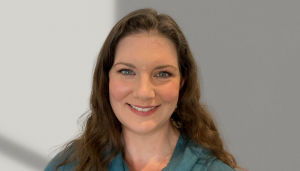 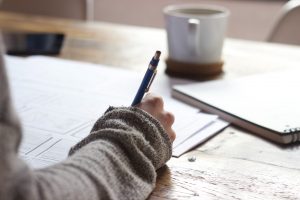 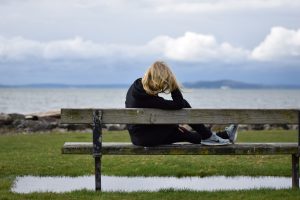