Home » Resources » Should You Pursue VIP Letters of Recommendation? 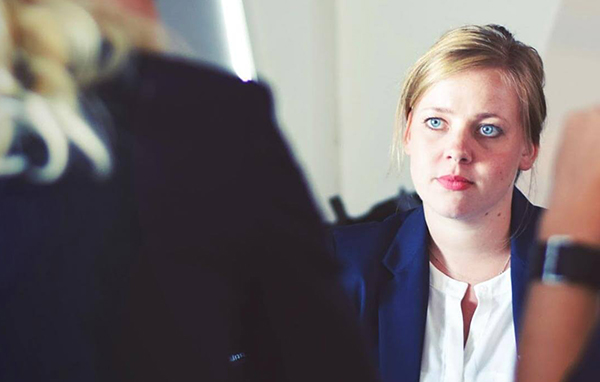 One way students try to set themselves apart in the college admissions process is by including a letter of recommendation from someone they consider a VIP. Maybe, just maybe, having a memorable name attached to your application will make you stand out in a sea of cookie-cutter applicants.

Let me share with you two real-life examples that will help you understand the benefits and drawbacks to such letters.

While applying to college, a student who had interned for a top-level tech exec (one whom the average person knows by name) submitted an additional letter of recommendation from this person along with their application. Seeing such a high-profile name prompted our office to confirm the validity of this document. Within minutes, the recommender himself called back to explain just how integral the applicant was to their success, despite their lowly position in the company. Small instances of support and ingenuity had prompted the company’s top dog to write to our office to show support. Wonderful!

While applying to a competitive graduate program, a student submitted a letter of recommendation from a high-profile politician. The letter clearly stated how the individuals knew each other and was verified to be genuine. However, when asked about their relationship in an interview, the applicant’s story fell apart. Although the politician had written about their many contributions, it turns out the applicant had merely helped as a call center volunteer once and a family member’s friendship with said political figure was what had truly prompted the letter.

So, when and where should you use these connections?

First, let’s make some things clear about letters of recommendation:

So, will VIP letters of recommendation help you in the admissions process? They can, but they can also hurt you. Here are a few things you should consider:

No student is admitted who could potentially harm the school’s reputation or rankings. This means no matter the strength of the connection or the content of the letter, if the student’s test scores, etc. are so low that they would bring down the overall student profile (and this does happen), they will most likely not be admitted.

There is no way to fake a connection. I see thousands of letters in a single cycle, and it is painfully obvious when I get a letter from someone with no direct connection to the applicant.

Most schools are straightforward about who they want to write letters of support, and in general with applications, concision is key. Adding additional materials, like extra letters of recommendation, makes the student’s application burdensome to review.

If the connection is genuine, and your recommender can articulate how exceptional you are and how your successes will translate into your education, go for it! But take caution before submitting VIP recs â€“ being associated with a great name won’t always propel you to greatness! 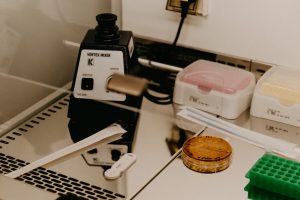 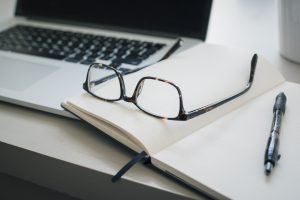 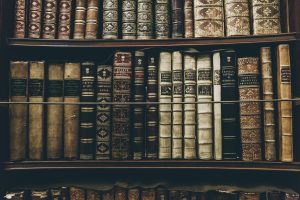