We know of no other company that provides the level of service that we do. Here is the incredible team that makes it all work. 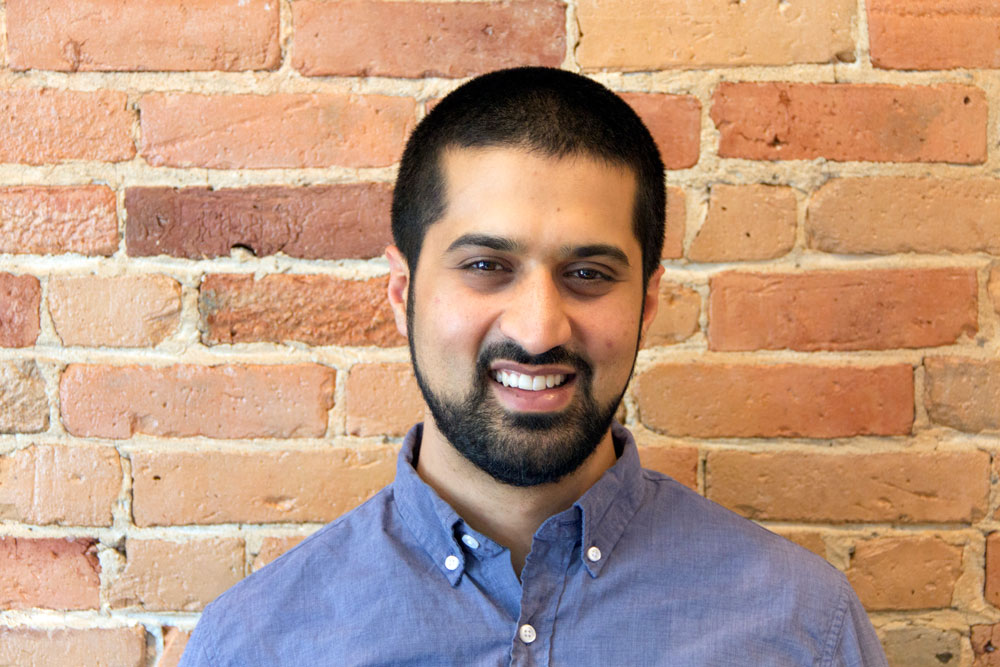 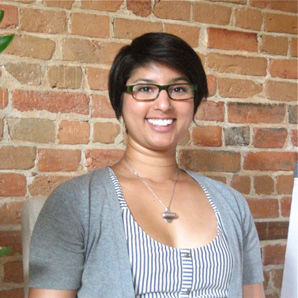 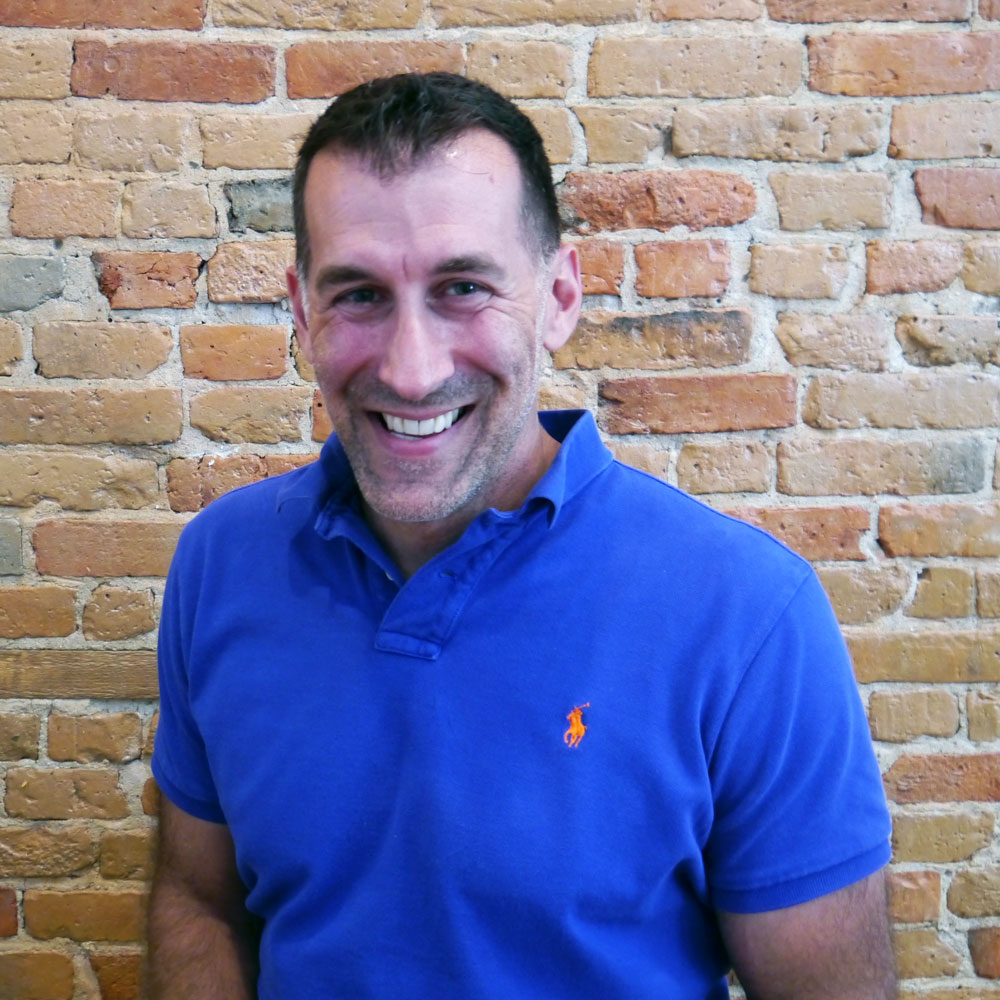 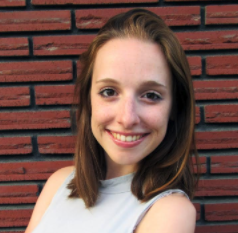 Jay is the CEO of Signet Education. He has taken a broad academic path that encompasses both the sciences and the humanities. As a high schooler, Jay won awards for chemistry at the state level in his home state of Florida, and at Harvard, he initially studied physics. However, he soon realized he wanted to explore the unknown from a different angle, and graduated with a degree in the comparative study of religion. After graduating, Jay spent two years studying jazz trumpet at the Berklee College of Music.

Jay is values-driven in his approach to both tutoring and running Signet. He believes that education and career are twin pillars vital to building a meaningful life. Jay continually experiments with how best to promote deeper learning and personal growth for himself, his staff, and the students who work with Signet. When he’s not at the office, Jay can be found at his home in Somerville, finding new and better ways to make a cup of coffee and spending time with his family.

Sheila joined the Signet team in the summer of 2010, bringing with her a wealth of experience teaching SAT, ACT, GRE, literature, and composition in both one-on-one and classroom settings. Sheila loves both teaching and learning, and finds nothing more rewarding than working closely with students to overcome the challenges they face. After graduating from Harvard in 2002, she spent two years working in financial services before continuing her academic career, which culminated in two doctorates. She brings her significant business and academic experience to bear on her current role at Signet, which includes speaking to every client to craft an tailored solution for their needs, managing the administrative team, and providing educational thought leadership for the company. Sheila holds a bachelor's degree and master's degree from Harvard University and two doctoral degrees from Indiana University.

Chris is the Associate Director of Educational Partnerships at Signet. He joined the Signet team in the summer of 2017. Chris' goal is to find ways to develop stronger partnerships with schools, professionals, community organizations, industry associations, and other educators. Chris is very passionate about education. In 2006, Chris graduated from Boston College with his Master’s in Business Administration. Chris also holds a Master’s in Educational Leadership from Florida State University. A former Division I athlete, Chris is active in local sport leagues and has an award winning Nutella-filled chocolate chip cookie recipe.

Andrea is Signet's Director of Operations and one of our top academic coaches. In her administrative role, Andrea makes sure Signet always runs smoothly and is a fun and productive place for all of our employees. When she works as a coach, she takes a student driven approach to encourage introspection and reflection. Her students flourish both inside and outside of the classroom, developing a deeper sense of who they are through coaching.

Before joining Signet, Andrea earned a degree in Psychology from Endicott College and minored in Dance. She still dances and performs in the community and is an acting board member for a local movement company. Andrea currently volunteers for Minds Matter Boston, a local nonprofit offering support to students applying to college, and she previously spent two years volunteering on Boston's Samaritans crisis line. In her spare time, Andrea enjoys the Food Network, podcasts, Nintendo games, and finding cats to pet.

Savannah joined the Signet team in 2019, returning to the Boston area after living in Los Angeles for several years. She holds a BA in Media Arts from Emerson College and spent her time in LA working on commercials and music videos. She loves helping people reach their goals and become the best version of themselves; this led to her current role, “big helper” to the entire Signet family.

Savannah loves animals and is a big advocate for providing people with the proper tools to be responsible pet owners. She has traveled all over the United States and aims to visit every US National Park (so far she’s at 13/61).

Subject Tutoring“Alissa was great! She made our son very motivated without being intimidating. We are very pleased with her and will definitely work with her again. Have nothing but great things to say!”